The Tagum City Historical and Cultural Center is the pride of Tagum City. Recently inaugurated, it houses the City’s new Public Library, the Sentro Rizal Gallery, the Tagumenyo Heritage Museum and a 1,000 seater theatre called the Tagumpay Theater. The theater is the first of its kind in the entire Davao Region and will be the venue for performing arts and cultural presentations. That is why only the best stage solution was considered by the City Government. It includes a customized Cylcorama for the most dramatic of backdrops, a high-end projector system, motorized stage curtain, powerful audio and sound system and lights. 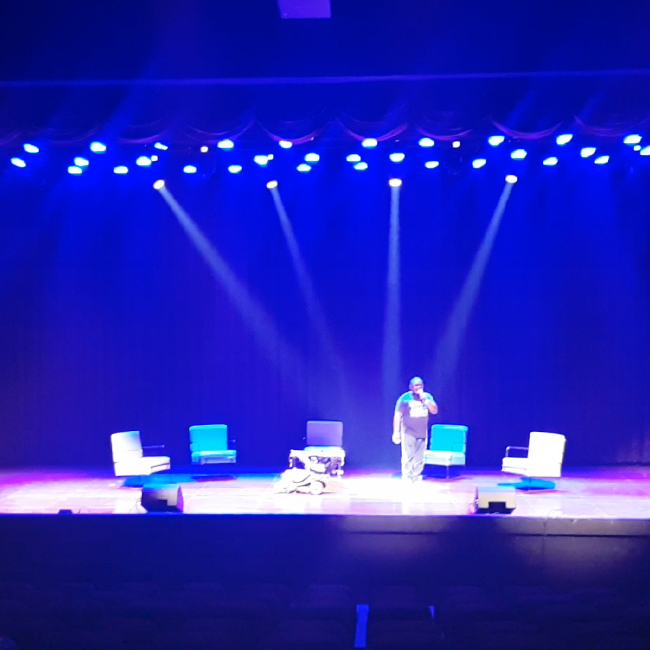 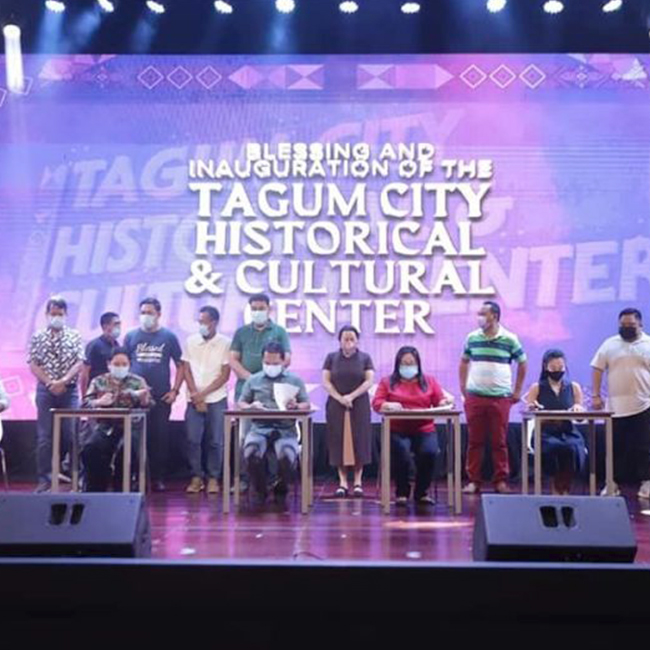 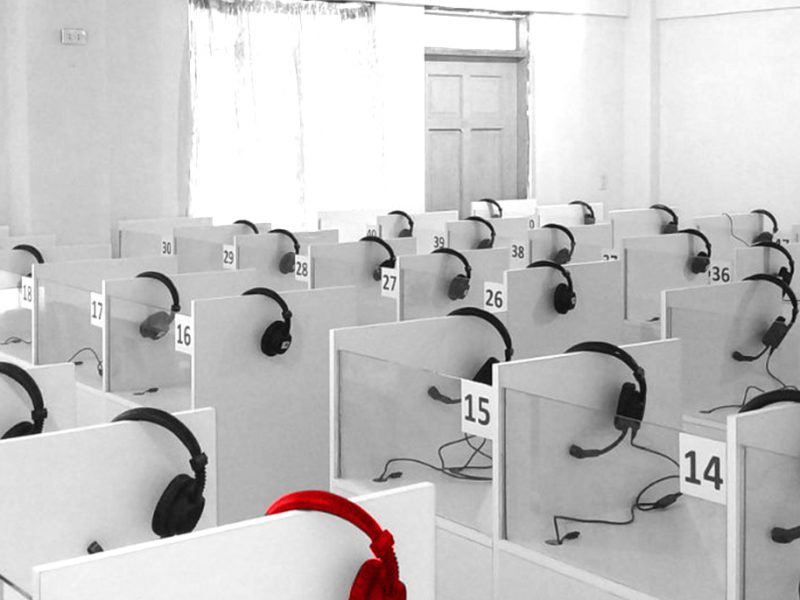 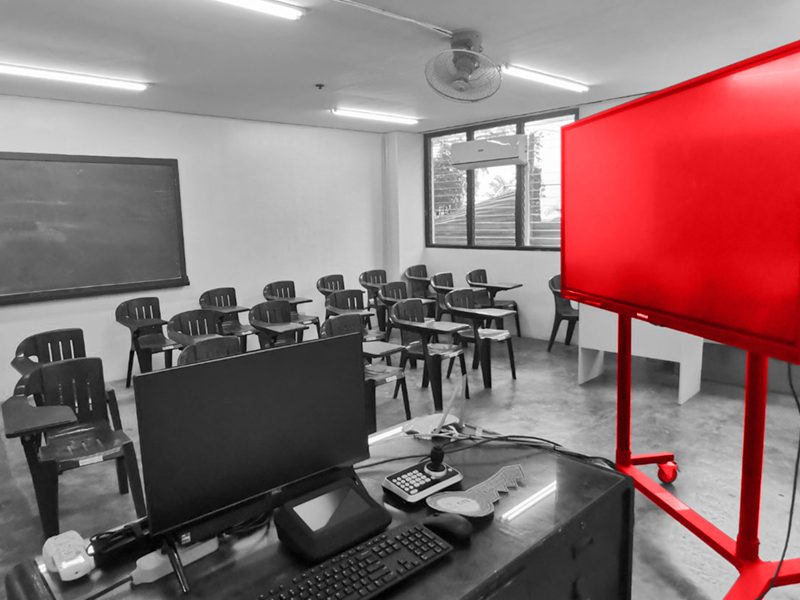 University of Science and Technology of Southern Philippines